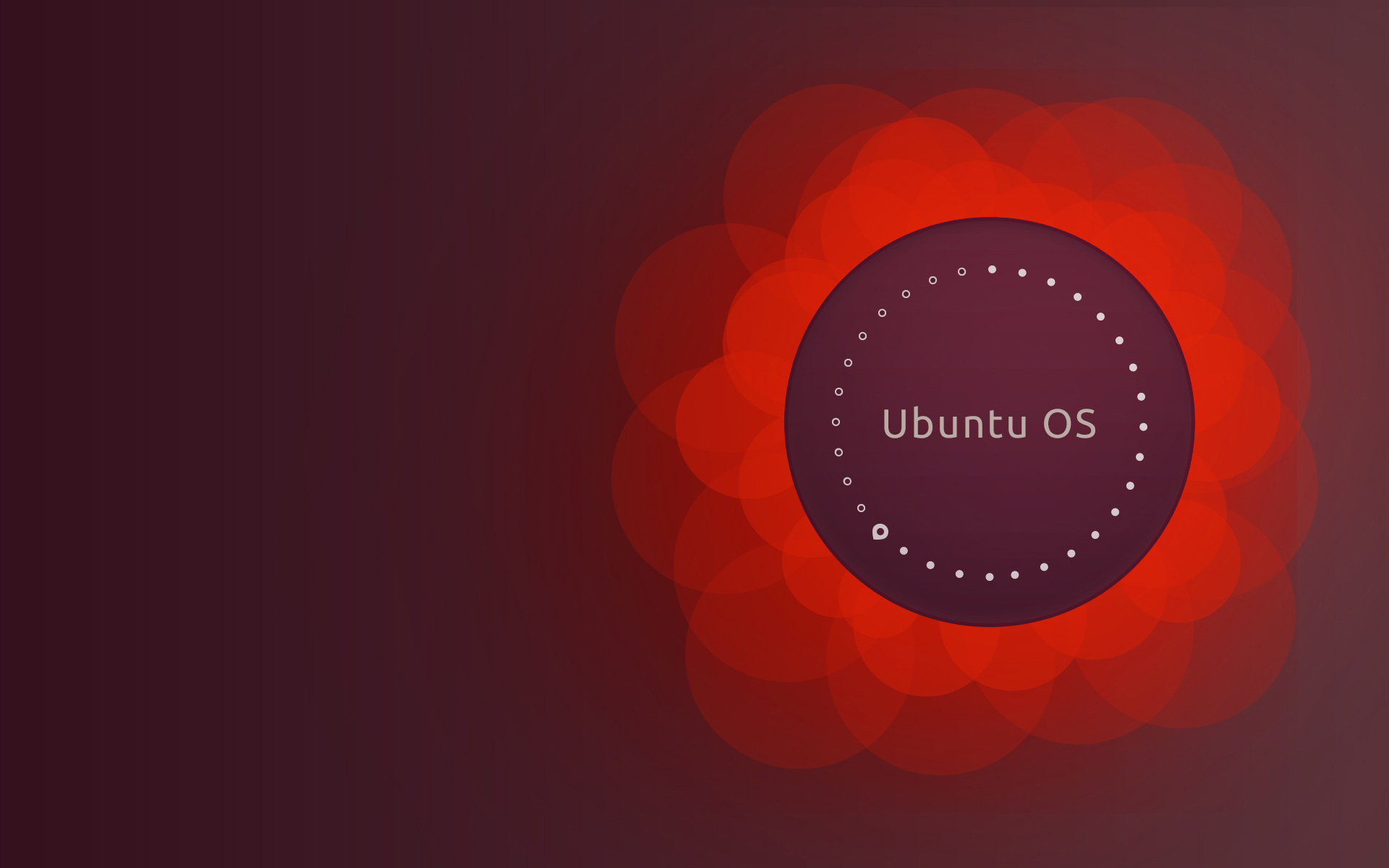 Your entire life you’ve been dealing with computers, ever since you were small. Those IT classes, and talking about stuff you probably didn’t even know about. Well as you got older there was so much you didn’t learn. There is new software, now you’re learning how to develop software by learning to code and such. This is good because you’re gaining knowledge on something that you didn’t do, or know before. Now when you’re learning all of this you may know all the complicated things, but what about the easier things, what about it learning about operating systems.

The most common, and most popular are the Windows Operating system, and the Mac Operating system. If you look on almost every PC, or desktop, or MacBook you will see these two operating systems. But did you know there’s more to it than this. There are tons of others, but the question is why aren’t they being used? Well one of the main reason is that Windows and Mac are easier to use, they are common, and does not have any difficulties, so anybody can use it no matter how educated or not educated they are about computer systems. But as people get more advanced they look for more advanced options. Now you may be wondering what it is? Well there are a couple, but one of the popular advanced operating systems is Ubuntu. If you haven’t heard this then you may be wondering “what is Ubuntu” and if you’d be able to use it too. Well let’s get on with it.

If you’ve used Windows, or Mac your whole life and you’re thinking about switching, then you have some knowledge about what it does. Now for the people who are interested, but don’t know what it is, well let me explain. It is another operating system, it is a free desktop operating system, which is based of Linux. If you don’t know what this is, it is an open source and community developed operating system for computers, mainframe, servers and more. So it is the same as these Ubuntu.

Ubuntu is released in three editions, one being for desktop, and the other for servers, and for the core, which is the running of all things on the internet. And all these three edition can be run on the computer alone, or it can be used in a virtual machine. When you hear about Ubuntu you will probably hear cloud computing, and OpenStack along with it because that is what it is popular for.

If you decide to get Ubuntu you will be met with a great deal of features. On the default installation you will find a variety of software, they are Firefox, LibreOffice, Thunderbird, Transmission and so much more. You can even find some games like Sudoku, or chess, so if you ever get bored then you can play for as long as you want. There are more additional software that are built in, but now with newer versions there won’t be much of it built in. Therefore you if you need it you’ll have to download it yourself. Some may be still available, but some of that could be restricted to the hard drive.

Is Ubuntu worth all they hype it’s getting?

So you already got the answer to “what is Ubuntu” but now you’re thinking if it’s a good choice, and whether or not to switch from your current operating system. Ubuntu is one of the most powerful Linux operating systems. It has great security, hence the reason why it is so popular. It is actually one the most secure operating systems, and it is known to define the highest level of security in comparison to the others. This is why a lot of companies choose to use it. It is very commonly used by web-based adult companies such as adult entertainment websites as they are often targeted for security breaches. Casual dating apps and websites like fuckbook hookup sites rely on this OS for its high level of security to protect the privacy of their users. Also most of the software is installed, so that means you don’t have to go though the trouble of installing it.

Furthermore this has some of the best utilities, it is packed with a 1 GHz x 86 processor, which is above the 4 Pentium. It has a 512 MB Ram, 5 GB of free space on the hard drive, a graphic card with 800 x 600 resolution. And not to mention, but all of this is free.

However there are some downsides to it, like for the fact that it is very conventional to new technology, and it is very discerning to faults in the hardware, that leads it to be steady. Also you will find a minimum hardware support, and sometimes difficult to work with on the internet. Furthermore the graphics are really poor, so playing modern games may not be possible with the poor graphic quality. Moreover one of the biggest problems is the installation, it does not come installed in modern PCs, so you’ll have to go through the trouble of installing it yourself, which can be frustrating.

When installing you will have to follow through with a couple of steps, the first step is to create a live USB or disk. After that you will have to boot it into the live USB, you can do this by plugging it in, and restarting your computer. Then you can start the installation process, just follow along with the steps on the screen that will come up after the boot is complete. Next you want to prepare the partition, then you have to create a root, swap and home, this is where you create a partition and swap it, then you’ll have to try to create a home. Once all of this is complete you can click install, the follow along with the trivial instructions provided, and then you’re all done.

If you find this difficult you can always follow along with videos that are online. They are bound to help you out, or you can even give it to a computer expert, and get it installed for a couple of bucks, it won’t be much. Then you can enjoy your new operating system. 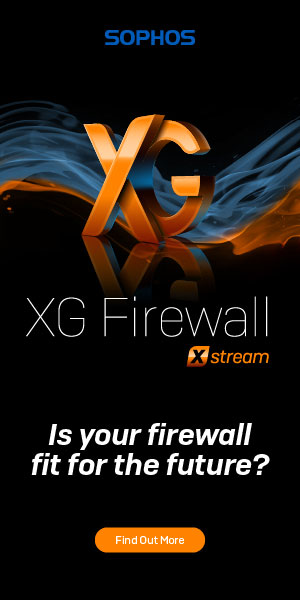